Awoke to an overcast rainy morning. We had scheduled our first snorkel trip for 1:45 pm. Looked at weatherr forecast and it called for gray sky all day but the rain would stop and high would be 26c. So, not bad…..we were going to snorkel at Mexico Rocks a shallow site. After breakfast we went for a walk, picked up a few odds and ends for dinner and came back to the hotel to relax and read. The weather really wasn’t improving. We had checked with the tour people and the snorkel trip was still on. Got into our swim suits & packed our towels & headed down to the dock area to wait for the boat. At this point we really didn’t want to go, but weren’t going to cancel. Lo and behold the security guard came up to us and said the tour gal needed to see us! So….it was cancelled. No snorkel trip! Yeah 🙂 We went back to the room, changed out of our suits and talked about what to do next. We decided to rent a golf cart and go further south on the island than our walk earlier in the week took us.

We had heard of a Mayan ruin site called Marcos Gonzalez, so we headed out there! A ton of new waterfront estates on the go out there, more condo buildings, but all looked fairly quiet and desolate. FYI, it was in fact lightly raining, so a perfect time to be in a covered golf cart out exploring on bumpy roads! We stopped at some ‘For Sale’ waterfront lots and strolled around them. We had passed the ruin site on the way out and stopped on the way back. There was no-one there and Johnny was really interested in walking to the ruin site which was about 1/4 of a mile through jungle and mangroves on a rudimentary boardwalk. Reluctantly, I joined him. Once I got over my fear that the boards were going to split open beneath my feet it was an interesting walk 🙂 The ruin site is um…well…..I think a place where you need to imagine what was once there aided by little pictures describing what the area wouldhave been like when the Mayans were there. It was pretty muddy and from somewhere I could smell the aroma of um….’pot’……we encountered mosquitos for the first time and decided that perhaps since we weren’t altogether alone out there we would high tail it back to the golf cart…and that we did 🙂

Instead of going back to the hotel we decided to head downtown. We passed a nice little beach bar and decided to partake of Happy Hour at Wayo’s Beach Bar. Interesting little place, with a few American ‘locals’…who lived/worked in Ambergris Caye. A couple of cute little long haired Chihuahuas too 🙂 Johnny had a beer and I had two panty rippers and then we headed back to the hotel. It was our last night, so we had some cocktails to finish off the bottle of Rum we had purchased on our first day at the hotel. We then went to the hotel bar (for the first time) had another cocktail and met this wonderful couple from Minnesota who had just arrived (it was their 9th visit to Ambergris Caye and most often at this very same resort). They were great fun, but alas it was time for our dinner so we headed back to our room and had an early night (cocktails will do that too you 🙂 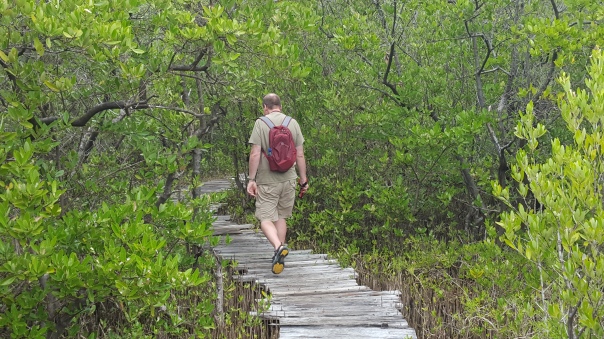 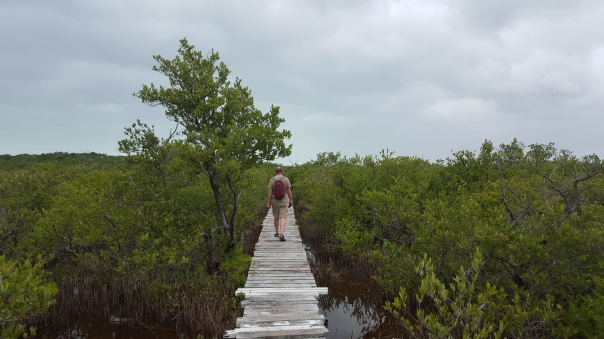 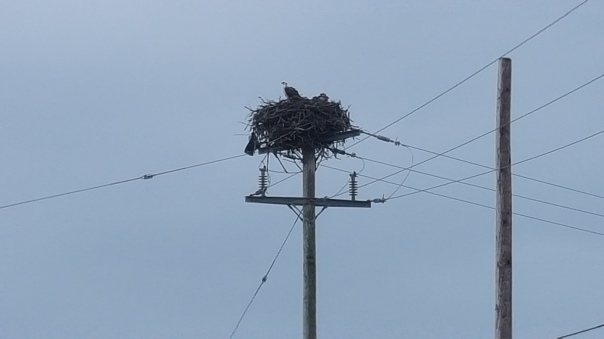 Now….for a message from my personal sponsor…..if you had the patience to look through any of my past blogs done during past vacations you would know that I am prone to tummy issues wherever I travel (and even at home). In the past year I have worked on that and discovered that Metamucil is my best friend and helpsme a lot. I always do my Dukarol booster before vacation and this year I brought a ‘new friend’ along with me. This friend is a Traveler’s Probiotic. Most probiotics require refrigeration, but this one is labelled to withstand 30 days without refrigeration. I started taking it a few days before vacation and take one daily along with 4 to 6 metamucil’s daily. I had one day of minor ‘rumbling’ in my tummy with no sickness attached…..and here I am on the actual Day 10 with no issues! Thank you for listening 🙂 !!!!! 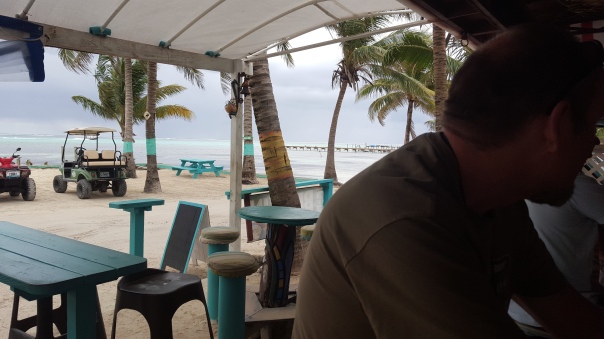 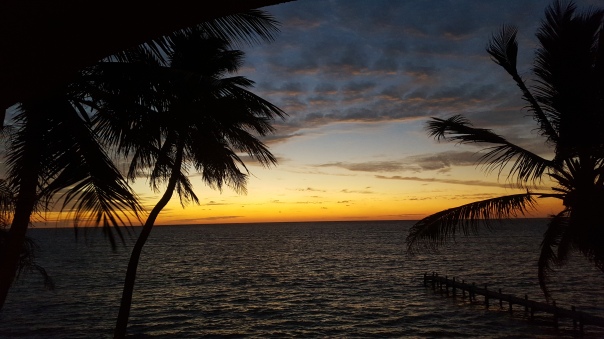